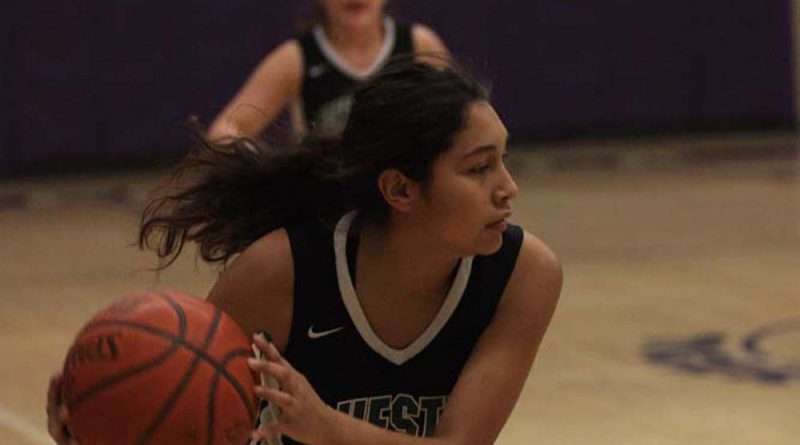 The Lady Vols survived a late third quarter run by Quincy to stay ahead and ultimately extend the lead to win.

Chester improved its record to 8-4 with the victory and Quincy fell to 4-5 on the season.

At the half, Chester led 34-12, and continued its dominance early on in the third quarter.

As the quarter progressed, Quincy forced turnovers that lead to fast-break points.

Lydia Morgan stole the ball for Quincy on back-to-back possessions, creating offensive opportunities for the Trojans.

After taking advantage of the Chester turnovers, Quincy brought the game to a nine-point deficit, 40-31, at the end of the third, with Chester leading.

With a 19-point third quarter for the Lady Trojans, Quincy was back in the game after trailing by at most 22 points.

Chester cleaned up it game and kicked off a run early in the fourth jump-started by a Paige Reed three-pointer.

As the clock wound down, Chester took over the game with its tough defensive effort.

With the Lady Vols defense creating turnovers, Quincy could not score and come back again and Chester took the win.

No statistics were available at press time.