On Thursday, July 13, Mother Nature smiled on the 76 contestants in the annual GMWGC Women’s Invitational, with sunny skies and pleasant temperatures. The theme was “Scottish Open and Gathering of the Clans,” and many contestants and Men’s Club helperscame in kilts. The game was two best balls of the four-person team.

TheOverall Low Gross winningteam of 2017 was Priscilla Piper, Sharon Russell, Lori Dierssen and Renee Walker, with a score of 152.

Thetournament was kicked off by a putting contest and cocktail partyat the practice green on Wednesday afternoon. The best putterswere: 1st place, Sharon Russell with 17 putts, and 2nd place, Dink Rife and Alaine Flynn, both with 19 putts.

After the Thursday tournament, the players enjoyed an awards luncheon in the clubhouse, announcement of winners and raffle prizewinners.

Friday, July 7, was the usual low net game with skins. Leo Reihsen returned from his fishing trip to take first place with a 64. Dennis Flynn took second with a 66, and Gene Carr and Don Barnes shared third with a 67. Skins were won by Gene Carr, George Fraser (net one on Hole 8), Leo Reihsen, Dan Friedman and Chuck Franck.

Del Stockmen’s memorial service has been scheduled for July 29 at 5 p.m. at the Graeagle clubhouse. All are encouraged to attend.

Well, at least some of us came back with our A game on July 11 after taking a week off for the Fourth of July. Unfortunately, I was not one of them, but the camaraderie and the challenge of the game are what keep us all coming back each week. It was another fun day on the course as we played Just Net and Putts. 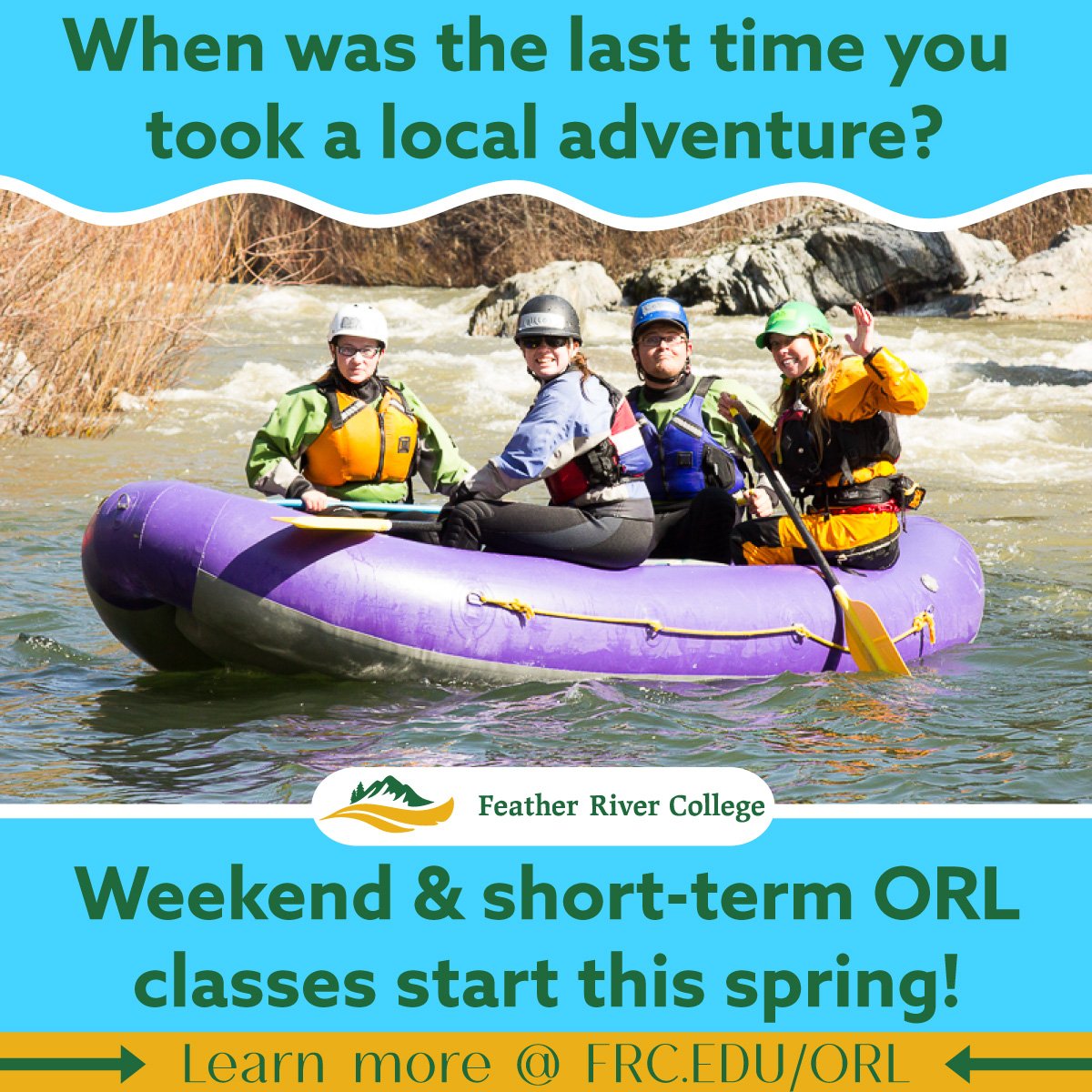 In Flight 1 our winners were: First Place, Terri Chuchel with a net 71; Second Place, Mary Craig with a net 72; Third Place, a tie between Trudy Leete and Marcia Spooner with a net 73.

There was a three-way tie in the Flight 2. The winners were Jill Dalton, Claudine Gurney and Debbie Stebbins, who each had a net 77.

The Low Putts winner was Claudine Gurney with 31 putts. The 50/50 pot was split three ways with the winnings going to Jill Dalton, Maggie Fleming and Claudine Gurney. Well done, ladies.

LACC Women’s Golf Club 18-hole (Tuesday mornings) and 9-hole (Thursday mornings) leagues are open to women outside our community. We would love to have you join us. If you are interested in playing, please call our membership chairperson, Jessie King, 259-2896.

Here are the Outlaws and Renegades results for July 10. The game was “In the Box.”

We enjoyed another beautiful golf day at Plumas Pines Resort.

The ladies club was in the first day of the Handicap Tournament. The following ladies won in their flights: Jan Anderson with a 88 Low Gross, took first place. Renee Walker and Jan Enloe tied for second place. They each had a low gross score of 102. Connie Rahebhad a first low net of 71, Jackie Luckey and Scooter Kidwell both tied for second placelow net of 72.

Bev Parry and Lori Dierssen each had a chip-in.

Next Tuesday is the final day of our Handicap Tournament. We will celebrate the winner after golf gathering at Longboards to share snacks and a good time.

The ladies at Whitehawk Ranch had a pre-Member/Member dinner to draw partners on Monday evening. Denise Stein graciously opened her beautiful home for this event. Victoria Cook prepared the menu along with her sous chef, Rob Cook. It was fantastic. Our bartenders/waiters were Bob Stein, Bill Osborn and Rob Cook.

Tuesday morning the ten partners took to the links. The front nine holes were One Best Ball net of the partners while the back nine was the Chapman format. The weather was ideal with a soft breeze to keep us cool.

Following play we had a lunch on the lawn prepared by Marcie’s helpers. Another great meal.