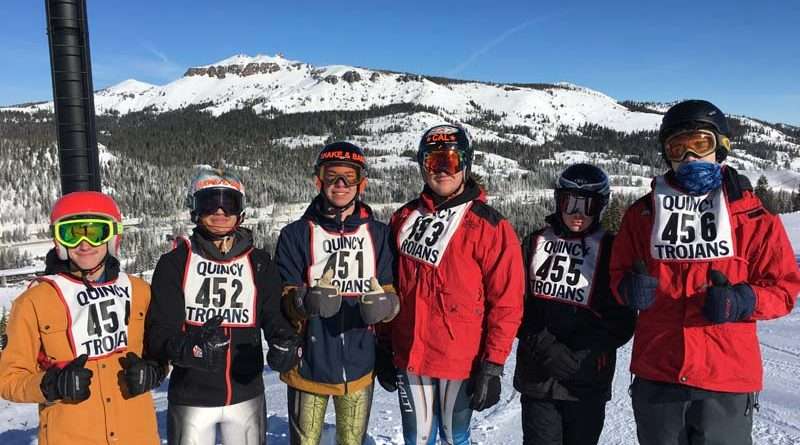 “It was a great first race of the season for us,” said coach Chad Hyink. “With their performances last year, I expected Cody and Kai to finish pretty high in the standings. Luke really stepped it up and had a great race with the fifth-place finish,” said Hyink.

The three high scores achieved by the experienced returning ski team members presented a good example for the three new members of the team.

The new team members are Lawson, White and Fernandez. Both freshmen Lawson and White participated on the Johnsville ski team, which gives them some race experience, according to coach Hyink.

The next scheduled races are Jan. 27 and 30 at Northstar.