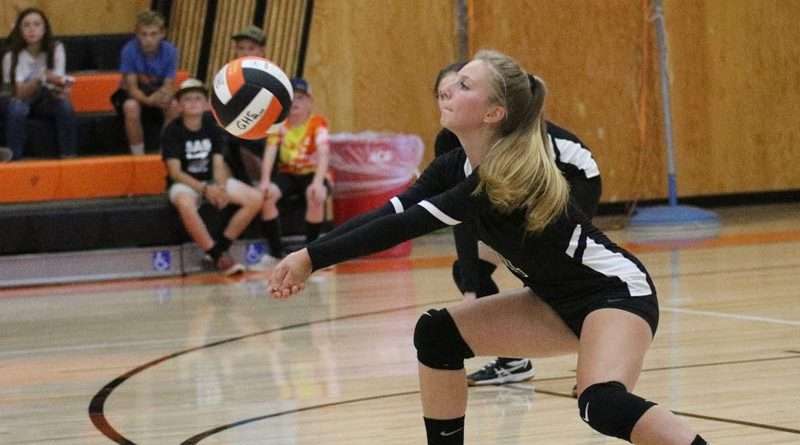 The Chester girls have stepped onto the volleyball court and are kicking off a great season with new head coach Allison House and assistant coach Ashley Clarke.

The girls have a 14-game schedule that kicked off Aug. 27 against the Loyalton Grizzlies. They compete in the Five Star League. Opponents for Chester this season include Greenville, Westwood, Mercy, Redding, Burney and Los Molinos.

The team has yet to rack up a win, but it’s early in the season and they won a game in their first match with Loyalton and a game facing the Westwood Lumberjacks on Sept. 5.

Home game support is always welcome and encouraged and there are four remaining opportunities. The Mercy Warriors come to challenge Chester at CHS on Tuesday, Sept. 24, at 6 p.m., and Thursday, Sept. 26, brings the Redding Christian Lions to call, again game time is at 6 p.m.

After a series of four away games, the Volcanoes will host the Burney Raiders on Thursday, Oct. 17, at 6 p.m., and the Los Molinos Bulldogs come to Chester for the final Volcano volleyball game starting with the JV at 5:30 p.m. Varsity will immediately follow. Go Chester!