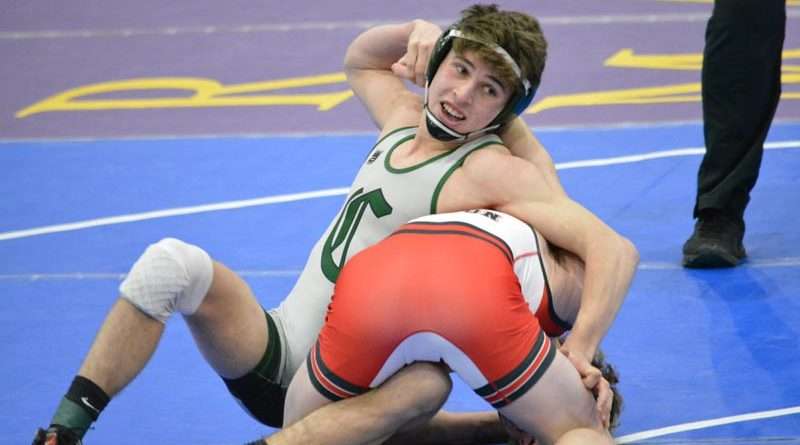 The Chester wrestling team competed in Reno on Dec. 27 and 28 at the Sierra Nevada Classic. “There were 83 teams from the US competing in the tournament,” said head coach Clay Montgomery. “CHS sent three boys to wrestle at the tournament. The team was down three wrestlers due to illness and injury.”